If the fishing calendar repeats itself (which it always does) we are about a week out from striped bass moving into our local waters. Year after year the fish show up in the middle of April like clockwork, plus or minus a few days depending on what kind of spring we have. Egrets and bald eagles (yes, we have bald eagles in Fairfield county) and osprey have arrived, the first sign that there is prey in the area. As for early season strategies, keep it simple with soft plastics on a half ounce jighead. If you’re a fly guy or gal, tie on a clouser. Focus your efforts in the rivers, any river will do. Structure to fish is bridge abutments, estuary mouths, and the end of rivers where they meet fresh water and (more likely) dams. Urban Areas at the end of these rivers that you think seem like a really odd place for stripers to be in, will hold fish. Why? Because it’s where river herring are going to spawn in areas of relative safety. However they’re not really safe because the bass will be on their tails. Experiment, make some casts and have fun. You don’t know until you go. 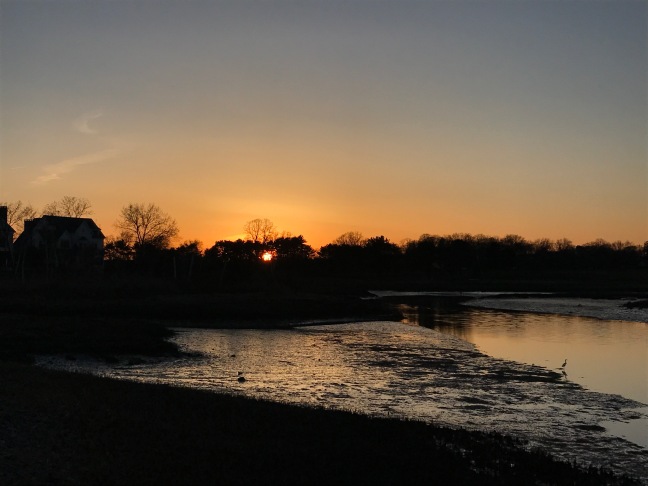 One thought on “Almost Time”