As usual this time of year, I’ve had a long lapse between posts due to the amount of fishing I’ve been doing.  It’s been a weird spring/early summer.  We started off with water temperatures a bit cooler than last year, then we had some extreme heat.  I’ve concluded The striper population in the Norwalk Islands this year has less fish, but generally larger fish.  The endless amount of schoolie bass we usually have to fish for just aren’t around this year, which is slightly concerning to me.  Perhaps they are just somewhere else because of lack of bait prevalence.  The funny thing is that this year there is an influx of what I think are really tiny sand eels.  The only fish on them are really tiny snapper blues, an early arrival this year, but that’s starting to change.  Those small bluefish I mentioned also grow and eat at an extremely rapid pace.  They make an excellent quarry of larger cannabalistic blues, as well as bass and even fluke, so that’s something to think about when selecting lures…

My season was characterized by a really good chunk bite in the shallow island spots I like to target.  Many trips I had multiple fish over the 30 pound mark.  I had a few good trips plugging after dark too, with plenty of action on keeper bass.  However, the topwater / plugging game for me before dusk was weak since May.  Friends of mine have done much better, particularly full time guide Mike Platt, who is solely an artificial and fly guy targeting Bass, blues and Albies.  Mike covers a lot of water and has had a stellar season.  He reports that the fish this year are in the same spots, but often different tides.  He says the bass were basking in the really skinny water after gorging on bunker.  Often times they react and hit the lure not for feeding purposes but almost out of anger or defensive purposes.

Slightly east of us in Fairfield some friends are also reporting a generally stellar season, and a good bounce back from last year which was off.  In that area The fish seem to be coming in waves, where for a few weeks they’re chewing good and then it gets real quiet for awhile.

I hope that gives everyone a good idea of this season to date.  My fingers are crossed for a good late summer bite, and as I’m typing this I’m getting reports of blitzes in the islands on small bait.  Fingers crossed this keeps up, and we are setup for a good albie season. 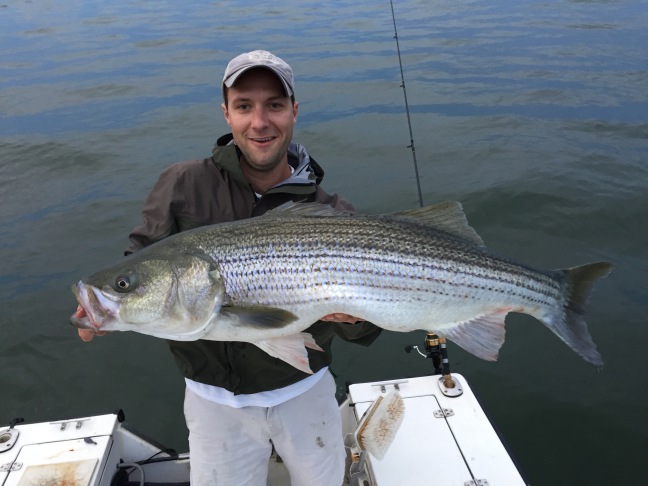 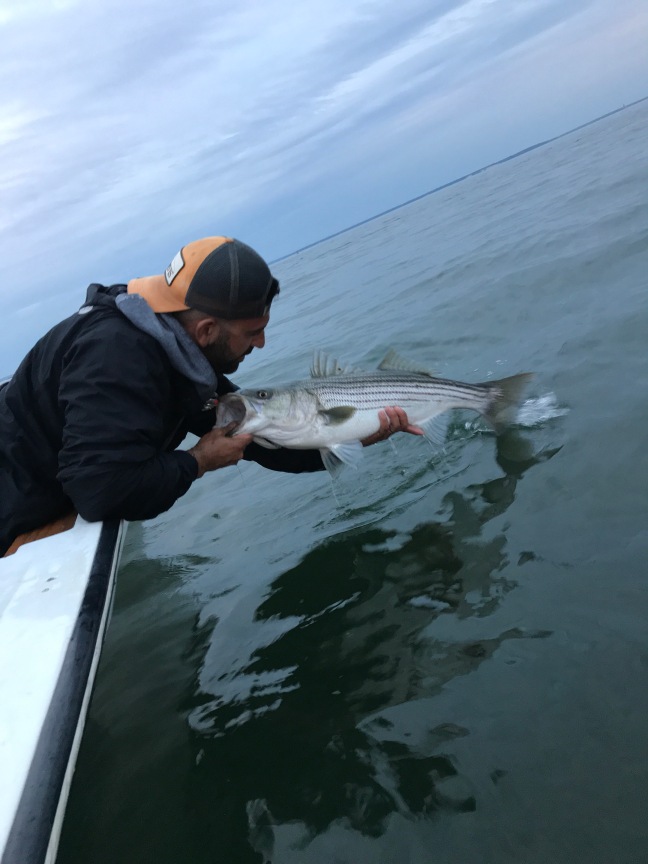 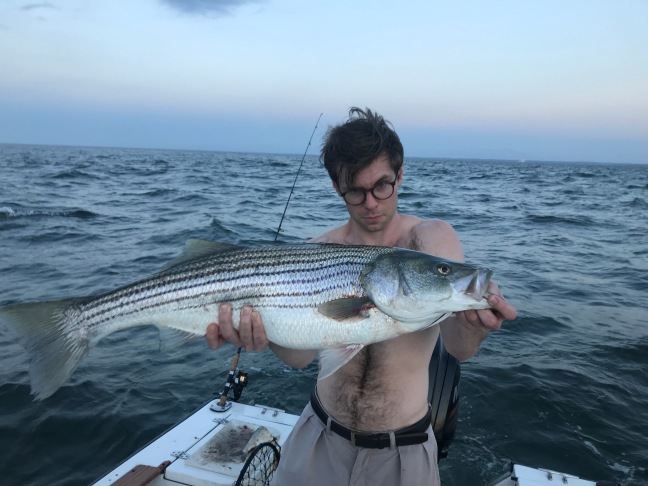 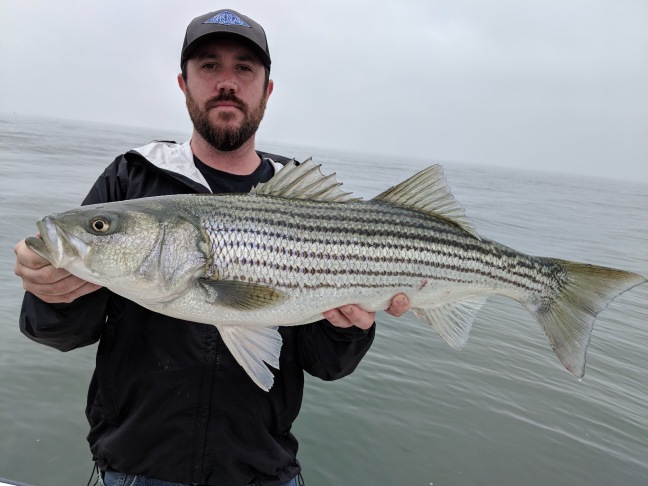 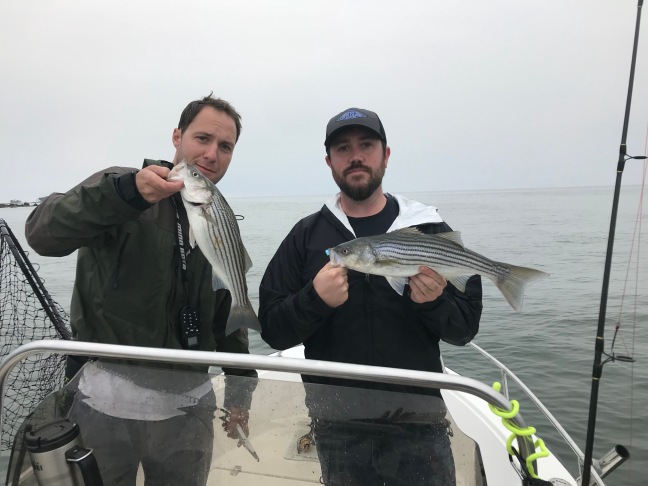 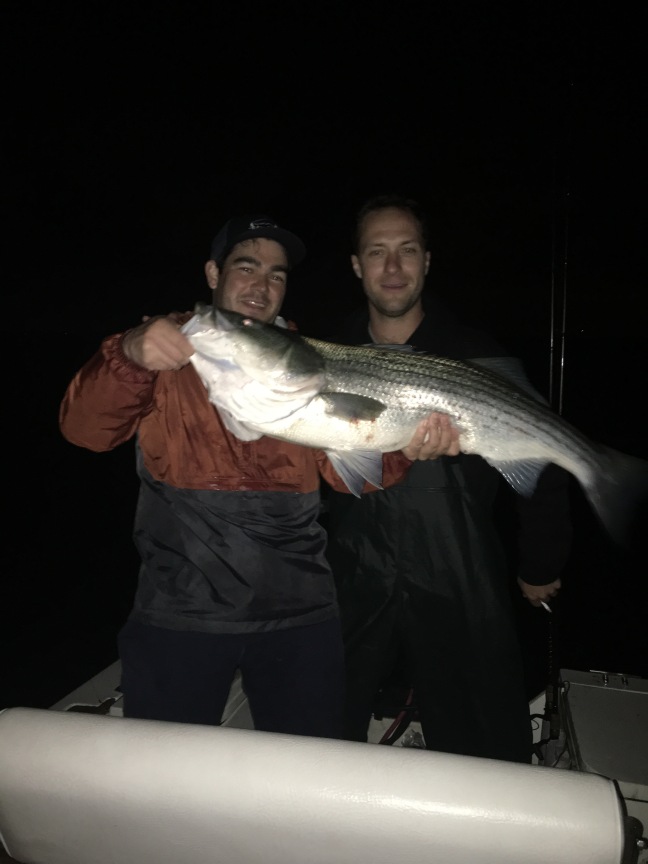 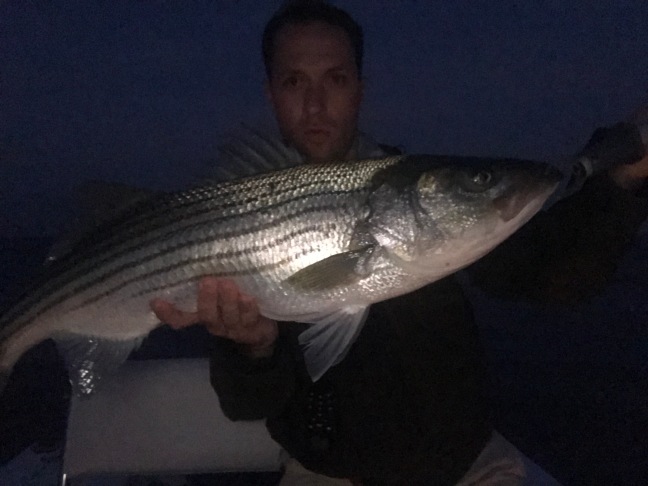 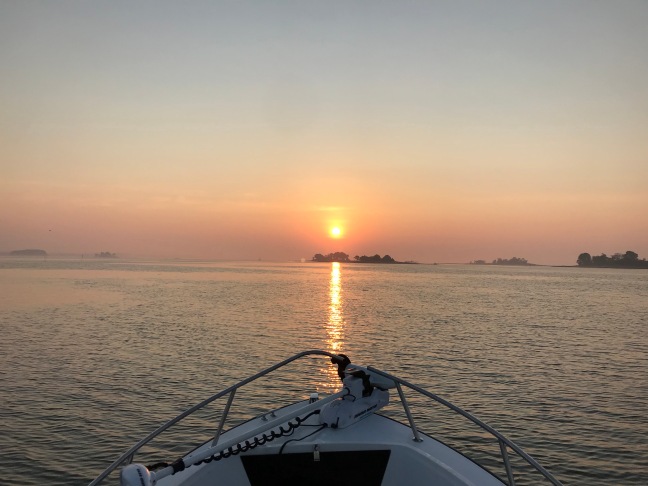